The Secret to Successful Seasonal Hires 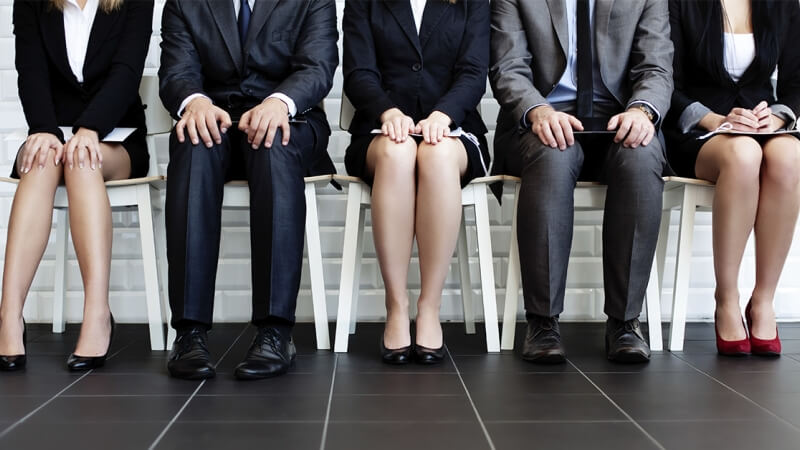 ‘Tis the season for seasonal hiring, and retailers across the country are swelling their employee ranks in anticipation of the holiday rush.  No matter how many people you’re looking to add to your team, it’s never a bad idea to reassess your hiring process to try to avoid some of the pitfalls of holiday hiring.

With seasonal hiring, you’re typically looking to onboard a relatively large number of employees in a short period of time.  Unfortunately, this combination of goals can be a recipe for disaster.  For example, one survey found that 43% of businesses felt that they made a bad hire because they filled the position too quickly.  The same survey also reported 22% of companies felt they made a bad hire due to lack of information.  This suggests that many employers struggle to quickly identify the right candidates with the tools available to them.  It also suggests that, in order to get to the bottom of how to improve your seasonal hiring process, you need to look at both who you hire and how you hire.

When it comes to who to hire, the best candidates are those who are able to do the job and who also have the personality to be comfortable in the role.  In other words, it’s important to look at both the aptitude and attitude of candidates when hiring for seasonal workers.

For instance, seasonal employees are often required to pick up a lot of new responsibilities, and they need to be able to take to the job training and ramp up quickly.  The overall “trainability” of your applicants is related to their ability to solve problems, think critically, and digest and apply new information, all abilities associated with cognitive aptitude.  Research consistently demonstrates that cognitive aptitude is one of the best predictors of on-the-job success, far more predictive than unstructured interviews or resumes. Rather than focusing on prior experience or education level, finding applicants with the cognitive aptitude to do the job will prove to be a stronger predictor of how trainable they are and their overall future success in the role. And testing for cognitive aptitude doesn’t just help you identify the highest quality candidates – it also helps you identify them much faster, because testing can be used as a filtering tool to help you prioritize which candidates you’d like to reach out to for interviews.

The personality of your seasonal workers is also an important indicator of their potential for success. This is the busiest season for many businesses, and you want your employees to be hardworking and dependable in the face of a fast-paced work environment. As an employer, you also want to screen for candidates who are more likely to engage in counterproductive work behaviors like absenteeism, tardiness, and theft.  Personality traits like conscientiousness, reliability, and integrity are excellent indicators of future success for seasonal employees.  Hiring applicants with these qualities can help you build a more productive team and avoid hiring candidates who could put your business at risk.

So, if you know who to hire, how should you go about identifying these applicants? Standard hiring metrics like resumes and unstructured interviews tend to be unreliable sources of information.  Scheduling interviews and sifting through resumes is also time consuming.  If these hiring tactics aren’t providing you with enough useful, reliable candidate information in a timely way, what else can you do?

One solution is pre-employment testing.  Since it’s difficult to glean which candidates have the ability and personality to excel in a role from resumes and interviews alone, testing adds an objective, predictive data point to use in your hiring decisions.  It offers insight into both the cognitive ability and the personality and integrity of applicants.  Plus, when used early in the process, testing can provide this information upfront before you spend hours reviewing resumes and conducting interviews.  You can know which candidates are more likely to be trainable and reliable early on, so you can reach out to them first.  This means you fill your open positions with top talent more quickly, and get back to business this holiday season.