Why Interviews Are Unreliable 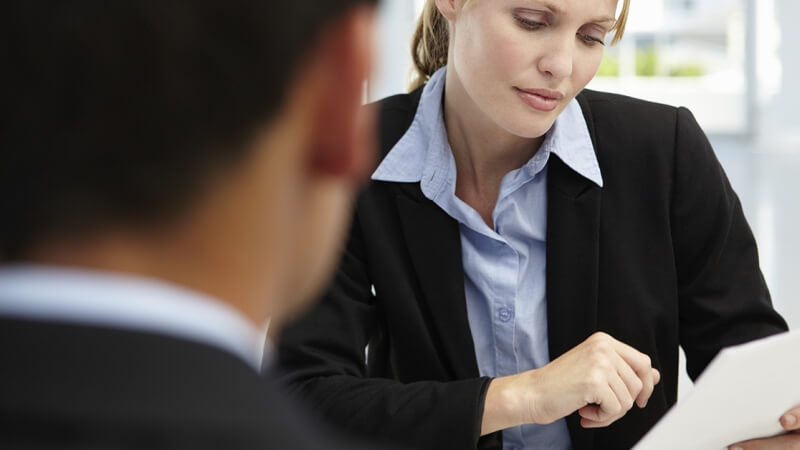 Interviews have long been viewed as relatively inconsistent and unreliable hiring tools by personnel psychologists and HR professionals alike. And now, articles like The New York Times’ “The Utter Uselessness of Job Interviews” are presenting these conclusions to a much larger audience. Many employers champion the interview as a way to get to know their potential new hires. However, a personable candidate doesn’t always make a great employee.

Interviews tend to conflate two very different questions: “Would you want to work with this person?” and “Would this person be a good worker?” Interviewing a candidate may give you a helpful answer to the first question but frequently offers little insight into the second. In fact, a UC Berkeley professor’s experiment found that interviews predicted who would perform better on an exam only 56% of the time. So, what’s the problem?

Interviews are inherently subjective - so much so that they can become counterproductive when making hiring decisions. Interviews can be split into two general categories: structured and unstructured. A structured interview asks a specific set of questions in a standardized format. This creates a uniform experience for both the interviewer and interviewee. Unstructured interviews, on the other hand, take a more improvisational approach; the conversation is meant to flow organically but can lack direction. These are particularly ineffective predictors of success, allowing employers to unknowingly build false narratives around their perception of the interviewee.

Because structured interviews help to minimize bias by standardizing the interview process, they are widely regarded as a more productive way to predict actual job performance than unstructured interviews. But even structured interviews invite some unconscious bias into the process that would be minimized by using other more objective methods of collecting candidate information, like work samples or test scores. As a matter of fact, research conducted by Industrial-Organizational psychologists has consistently shown pre-employment testing to be up to twice as predictive of job success compared to interviews. It seems interviewing an applicant simply fails to give you the whole picture and may even obscure it further.

Nevertheless, the job interview probably isn’t going anywhere anytime soon. Despite the pitfalls of the process, employers want to meet face-to-face with their prospective employees and candidates want to meet their potential coworkers. It’s more likely that interviews will begin to carry less weight when hiring, making way for more predictive means of applicant assessment.