The Science Behind and Value of Emotional Intelligence 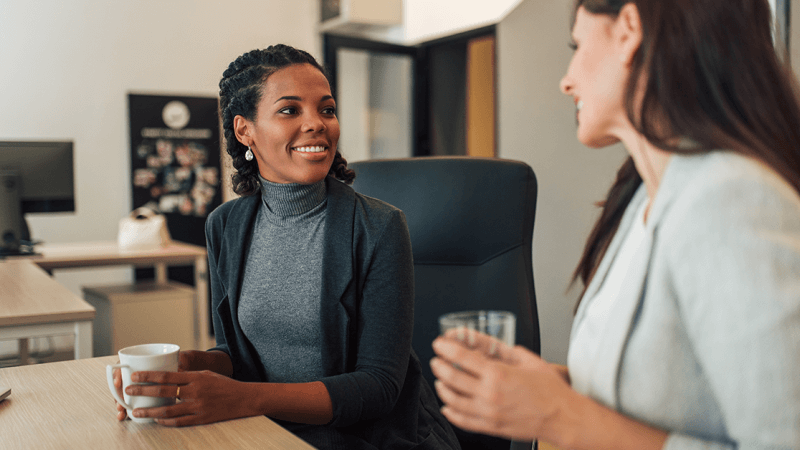 Emotional intelligence (EI) is now one of the most sought-after traits recruiters look for when hiring. High EI has been positively correlated with better working relationships, leadership skills, and strong performance. But to fully understand the impact of EI in the workplace, let’s dive deep into the science that supports the existence and value of emotional intelligence.

How emotional intelligence was studied

This definition of emotional intelligence presents EI as an ability, not a trait tied to personality. This first study jumpstarted research in the field, especially for I/O psychologists who were interested in understanding the impact of EI in the workplace.

But it wasn’t until Daniel Goleman published his book Emotional Intelligence: Why It Can Matter More than IQ in 1995 that EI was catapulted into the zeitgeist.  Suddenly, there was a paradigm shift: IQ no longer reigned supreme. Instead, research produced evidence that the science behind emotional intelligence was reliable enough to predict future job success.

Because of the strong positive correlation between high EI and job performance, organizations were eager to assess EI during recruitment. When measuring emotional intelligence, it’s important to focus on ability testing over other forms of EI assessment. It’s a reliable way to determine a candidate’s ability to recognize, manage, and understand their own emotions as well as the emotions of those around them.

Criteria developed its own rigorously validated EI assessment, Emotify.  It gives you detailed and objective insight into a candidate’s ability to collaborate, lead, and understand and empathize with their teammates.

The value of emotional intelligence

The reason why EI became so popular so quickly is because of the highly desired effect hiring emotionally intelligent people has on a workforce.

People with high emotional intelligence are valuable at every level of your organization. Because they can deftly navigate emotions and understand those around them, they are highly effective employees. There are 5 key elements of EI and each of them has a positive influence on your business.

People with high EI are more likely to be self-aware because they understand the impact their words, actions, and emotions have on their coworkers. Self-aware workers better equipped to self-reflect and understand how they can improve both their performance and working relationships with others.

People with high emotional intelligence can do more than just recognize their emotions – they can also regulate them. Employees with high EI are less likely to over-react or express their emotions and thoughts inappropriately. They make your workplace less toxic and more positive for everyone around them.

Emotionally intelligent people are more intrinsically motivated than the average person. They perform well not because of outside pressures (like rewards and punishments), but because they are goal-oriented and passionate about achieving these goals. People with high EI are more likely to be top performers in an organization and are significantly more likely to be promoted.

Workers with high EI are able to understand the feelings of those around them. They are able to better support their teammates, encourage communication, and facilitate collaboration – both inside and outside their departments.

That the end of the day, businesses are made up of people. Effective professional relationships drive organizational success. Hiring people with high EI improves your organizational efficiency, enables the flow of ideas and innovation, and cultivates a positive and engaged work environment.

Emotional intelligence is a scientifically-backed ability – and developing a hiring strategy around hiring candidates with high EI will have far-reaching and tangible effects on your business and company culture.

Meg Kellogg
Meg is the Content Marketing Manager at Criteria. Her background in both B2B & B2C marketing and scientific research give her unique insight when writing about the latest trends in the hiring landscape. She is passionate about candidate advocacy and making workplaces more fair and enjoyable for all.