The Limitations of Simulation Tests 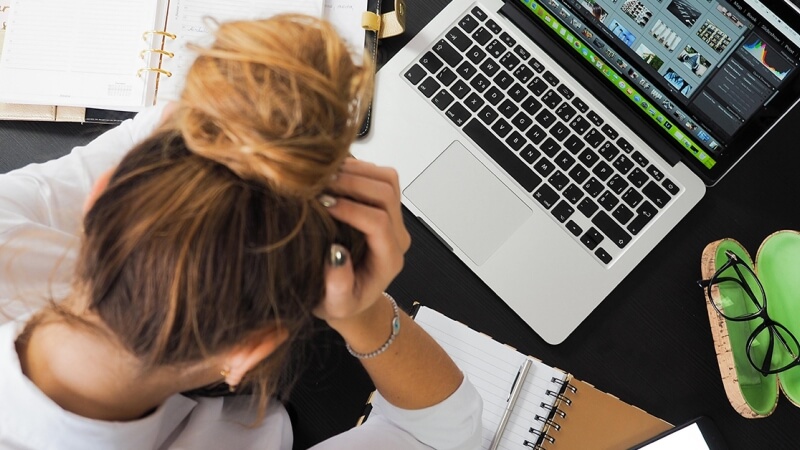 There are many ways to evaluate candidates during the hiring process.  And while traditional hiring tactics such as interviews and resumes serve a valuable purpose in the hiring process and aren’t going away any time soon, they are notoriously unreliable.  To get more reliable information on candidates, more and more companies are beginning to use data-driven hiring factors such as pre-employment tests.

However, when incorporating evidence-based metrics into the hiring process, it’s important to evaluate how predictive they are, as well as the overall impact they’ll have on both your time-to-hire and the quality of employees you bring in the door. Pre-employment tests are one of the most predictive tools for finding employees who will be successful in the long-term. However, not all pre-employment tests are made equal, and some tests are significantly more predictive, and therefore more useful, in the hiring process.

One type of pre-employment assessment is a simulation test.  Simulation tests are those in which a candidate is observed performing job-specific tasks in a controlled environment.  These tests often involve a virtual recreation of a job scenario where the test-taker responds to prompts within a computer program.  Being able to observe how a candidate behaves in a work environment may seem like the ultimate solution for identifying the right fit for a job, but there are a few notable drawbacks you should know about simulation testing before you lean too heavily on their results.

For one thing, these tests are difficult to evaluate, especially since the grading process for simulation tests is often subjective.  Results can vary a great deal from applicant to applicant, and multiple answers and approaches may be correct.  It’s also sometimes hard for everyone to agree on an appropriate answer since responses are nuanced and open to interpretation.  Because grading isn’t black and white, it also means the tests are difficult to validate as predictive hiring tools.

Another thing to remember about simulation tests is that they are ultimately measuring a candidate’s learned skills.  Though these can be critical pieces of information for some jobs, focusing on a candidate’s already acquired skills doesn’t account for their ability to learn or be trained in new skills.  Since skills tests are not as predictive as cognitive aptitude tests, it’s advised that you pair any skills test you choose to administer with a cognitive aptitude test to get a larger picture of a candidate and their ability to learn and adapt.

It should also be noted that skills tests, especially simulation tests, aren’t particularly versatile. Rapidly evolving technology means that jobs are changing all the time, but simulations are designed to play out a specific, static scenario of a job. This means that simulation tests need to be updated regularly any time the nature of the job changes.  Because simulation tests are often immersive and interactive, with videos and graphics, updating them can be time-consuming and costly, especially when compared with other assessments that test relatively stable, innate abilities that are applicable in every situation.

All of these drawbacks, however, don’t mean simulation tests can never be helpful as hiring tools.  For example, because the results from simulations can be so subjective, it often makes sense to include a simulation-like assessment within an interview.  Roleplay is one kind of “simulation” where the interviewer can easily alter the scenario when necessary (although it’s important to remember that these types of improvised interviews are even more subjective and can potentially lead to heightened bias).  Simulation tests can also be useful for evaluating highly specialized skills, or ones where there’s a lot of risk involved.  These tests may include flight simulations or simulation tests for EMTs.

Though cognitive aptitude tests are still one of the most predictive means of assessing a candidate’s future success, they don’t preclude the addition of relevant skills tests into your hiring process if they are necessary for a role.  Overall, employers should consider the responsibilities and requirements of their open positions carefully and strive to choose assessments that are going to help them identify the right person for the job.