Need to Up Your Hiring Game? Try Gamification 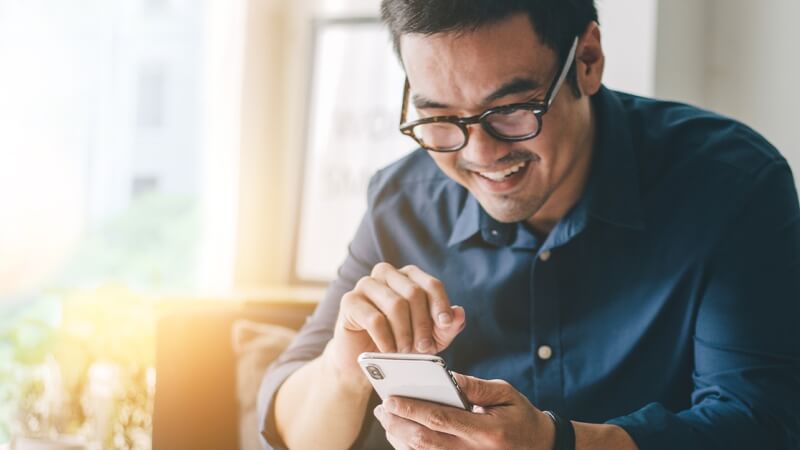 When we think of the hiring process, we often picture all how candidates have to generate interest from potential employers – by capturing their attention with an impressive resume or making a good first impression in an interview. But as these traditional hiring methods give way to data-driven forms of recruitment and assessment, employers should also be thinking of ways to engage candidates by giving them tests and other tasks that will provide concrete data on their abilities and fit for a position.

This is why hiring strategies such as gamified talent assessment are becoming more and more critical. It isn’t enough to evaluate candidates with cognitive tests alone. These tests also have to keep people engaged, as this will provide a more accurate picture of their capabilities (nobody is at their best when taking a perfunctory and boring multiple-choice test).

Gamified tests are also more instructive for hiring managers, as they reveal how candidates approach tasks and solve problems – from the strategies they use to the amount of time they take.

Companies no longer have to rely on a glance at a resume and a brief conversation to make critical decisions about their workforces. They can rigorously assess candidates on the basis of job-relevant criteria, and gamification is one of the most powerful tools they have to do so.

From hiring assessments to training, gamification is an effective way to motivate candidates and employees because it makes these activities rewarding. For example, Criteria's Cognify assessment asks candidates to complete a set of puzzles to measure their problem-solving skills, creativity, and other types of cognitive performance. Games like these can be designed to provide positive feedback (such as the satisfaction of completing puzzles and leveling up), which gives players an incentive to remain engaged and perform to the best of their ability.

When PwC implemented a gamified simulation to give college students an idea of what it’s like to work for the company, 78% said they wanted to work for PwC after finishing the game, and a surge of applicants followed. Meanwhile, 92% said their view of PwC had improved.

Gamification also increases confidence and performance – according to a study published in Personnel Psychology, people who trained with computer-based simulation games reported 20% greater self-efficacy and demonstrated higher levels of knowledge and retention than trainees who didn’t use gamification.

The study explains that gamification works because it engages our “affective and cognitive processes.” In other words, when people are enjoying themselves, they’re more likely to focus on the task at hand.

What Gamified Hiring Can Teach Companies About Applicants

One of the biggest advantages of gamified hiring is its predictive power – games can be constructed to accurately reflect specific elements of a job and criteria employers are looking for, which means candidates’ performance is an indicator of how they would perform on the job.

For example, Criteria’s Emotify is an ability-based measure of emotional intelligence that assesses a candidate’s ability to perceive, understand and manage emotions. It’s useful for performance in roles where interpersonal interaction is important – for example, managing people, dealing with customers. Considering the amount of time and expense associated with hiring – as well as the disruption caused when companies discover that new employees aren’t a good fit – it’s vital to have a reliable picture of what companies can expect when applicants become employees.

According to a 2019 report from the Society for Human Resource Management, 83% of hiring managers said they struggled to recruit suitable candidates in the preceding year, 75% of whom attributed this problem to a skills shortage among those candidates. They were particularly concerned about the lack of soft skills such as critical thinking and the “ability to deal with complexity and ambiguity.” These are exactly the skills that gamified hiring platforms identify in applicants.

Just as games can predict how candidates will perform on the job, they can also help employees prepare for the demands of their jobs. These are the reasons why we’re only going to see more gamification across many different industries in the coming years.

How To Make the Most of Gamified Hiring

A PwC report outlines some of the ways gamification can be counterproductive: if candidates don’t feel like they’re being taken seriously, if they fail to see the relevance of the game, or if they feel too much pressure. The execution of gamified hiring is crucial – companies don’t just have to make sure their games are intuitive and fun, they also have to decide exactly which traits and skills they’re trying to measure and how they’ll do so. This means conducting a careful internal assessment of their needs and capabilities and developing their hiring process in consultation with managers across the company.

After working with experts, preferably a combination of IO psychologists with depth of knowledge in human behavior, and specialists in game design, to determine which aptitudes and other metrics your games will measure, you have to ensure they’re challenging and rewarding to play. This is where your employees come in – they can test the game and provide feedback on which elements of the game are engaging and fun and which ones need work.

When you put all these elements together – the creation of a game that measures real attributes, fully engages players, and provides actionable data about which employees are best suited for a position – gamification can help you take your hiring platform to the next level.

Dr. Matthew Neale
Dr. Matthew Neale is Criteria's VP of Assessment Products. Matt leads Criteria’s professional team of organizational psychologists and assessment software developers to deliver innovative psychometric assessments that give client organizations genuine insight into their current and potential talent. Matt is a member of the Society of Industrial and Organizational Psychologists (SIOP) and plays a strong role in advancing the science of Psychology through collaboration with academics and practicing IOs worldwide.