Why Validation is Critical for Pre-Hire Assessments 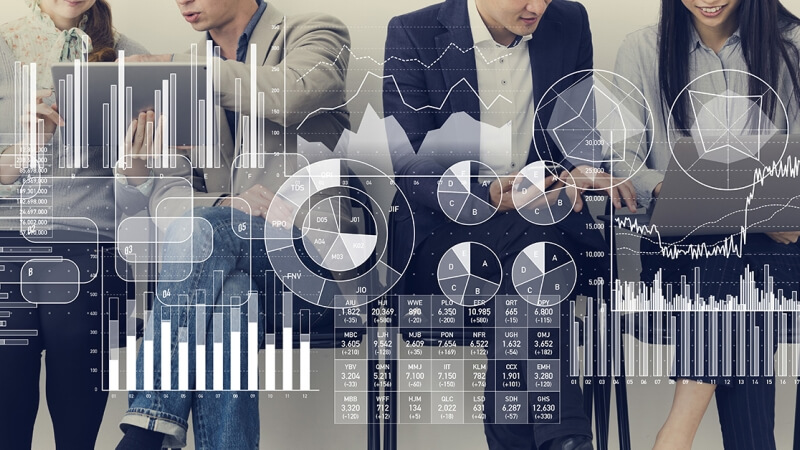 Pre-employment testing can be one of the most predictive hiring factors when it comes to future job success, but not all pre-employment tests are created equal. The purpose of administering a pre-employment assessment is ultimately to get useful, data-driven information that will help you make a more informed hiring decision – a better decision than you could have made by relying on resumes, interviews, and intuition alone. But pre-hire tests can only deliver that value if they are validated to actually predict future job performance.

So what does it even mean for a test to be “validated?” Contrary to what you might think, there’s no specific set of standards a test needs to meet in order to be labeled valid; there’s no official certification issued by a formal body of decision makers. Ultimately a test is considered valid if it can be scientifically shown that results on the test are consistently predictive of job outcomes. (For a more in-depth explanation of the validation process, read here.)

Predictive validity exists across a spectrum – some tests are more predictive of job success than others, and in fact, this predictive ability is quantifiable. Decades of research in industrial and organizational (I/O) psychology have measured how well each type of hiring factor predicts job success. Studies have measured the impact of everything from job interviews and reference checks to education and pre-hire assessments to quantify each on their ability to predict job performance.

The most predictive factor is structured interviews. Structured interviews use a set of predetermined questions that every candidate is asked, in the same order, and then the answers to which are evaluated on the same scale. The questions are often validated and are always relevant to the particular job a company is hiring for. All questions are designed to look for certain competencies, skills, or character traits that would make an individual a good fit for the position.

Job knowledge and work sample tests are two other the strong predictors of potential performance. They typically require the candidate to actually do the work of the job by providing a sample or trial of that work. While it’s easy to see how confirming that a candidate can actually do the work is predictive of whether or not they will succeed on the job, work samples aren’t necessarily practical for many roles (especially when the everyday work requirements are hard to replicate pre-hire).

Cognitive aptitude tests, are close behind in their ability to predict job success. They’re significantly more predictive than other traditional hiring factors, such as resumes, unstructured interviews, or years of education. Other hiring tests, such as personality tests and skills tests, are also predictive of job success, but not quite as strongly as cognitive aptitude tests.

While this data reflects the general predictive validity of these types of tests, it’s important to verify with your assessment provider that the individual tests in their portfolio have been validated. Typically, the vendor will have validated their own tests for construct validity, content validity, and predictive validity based on large data samples.

Don’t forget to also make sure that the tests are validated specifically for pre-employment testing. This is an important distinction. Some common tests (like the Myers-Briggs and DISC) provide a lot of value when it comes to team building and professional development once employees are already hired, but they aren’t validated for use in the pre-hire process (and they aren’t legally defensible under EEOC guidelines). If you’re planning to use assessments to make hiring decisions, make sure that they are validated for use in the hiring process.

Employers are ultimately in the prediction business. They have to take a bet on a candidate based on limited information about their capabilities. That’s why it helps to prioritize hiring factors that help you predict job outcomes. When combined with other factors like resumes and interviews, employers can take a much more holistic view of a candidate and improve their likelihood of hiring an employee who will ultimately succeed.