Why Math Skills Are So Important in the Workplace 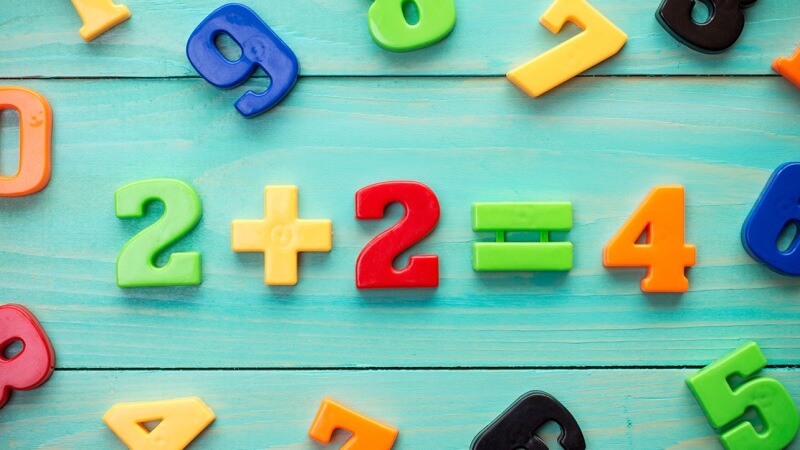 You’re forgiven if you didn’t know it was Math Awareness Month, but there are a lot of reasons why everyone should be more aware of the important role math plays in the workplace and in our everyday lives. With more and more evidence that Americans are falling behind in math ability compared to other developed nations, math ability is, in the United States at least, a gravely undervalued commodity.

You may think back to all the trigonometry you learned in school and point out that most jobs will never require you to find the cosine of an angle. But math skills are about much more than all the minutiae you were taught in school. Math skills – particularly numeracy and numerical problem solving – are not only fundamentally important to everyday job functions but also are a strong indicator of broader cognitive abilities. And because cognitive aptitude is one of the most predictive factors of job success, testing your candidates’ math abilities is a great way to assess their ability to succeed on the job.

Math and numerical problem solving are a part of most cognitive ability tests. This is partly because math problems aren’t simply measuring math skills; they’re also measuring critical thinking, problem-solving, and logic. So even though you may be hiring for a position that doesn’t “require” math skills, measuring your candidates’ basic numeracy skills often has implications for their ability to solve problems in the workplace.

You might also think that testing math ability is unnecessary in the modern age because we have access to computers and calculators that can perform more complicated math functions for us. While we do have nearly constant access to computers, they can’t do all the work for us if we don’t fundamentally understand the math we need them to perform.

If anything, math abilities are more important than ever with the rise of big data. Companies are relying more and more on data to guide their decisions, and employees who can analyze and interpret data in ways that inspire actionable decisions are extremely valuable. Even employees who may not work directly with data are at a disadvantage if they can’t understand what the data is conveying on a basic level.

Mathematical prowess is an extremely critical, chronically overlooked ability. Math skills are associated with broader cognitive abilities, and they are reflective of a candidate’s critical thinking and problem-solving ability. Yes, a lot of the math we learned in school doesn’t end up being all that relevant for the majority of us, but basic numeracy is unavoidable in everyday life, and those who do avoid it are at a fundamental disadvantage. And for employers seeking critical thinkers and problem solvers, aptitude tests that measure math skills are a great way to gain insight into your candidates’ abilities.