Why Cognitive Aptitude is Such a Great Predictor of Job Performance 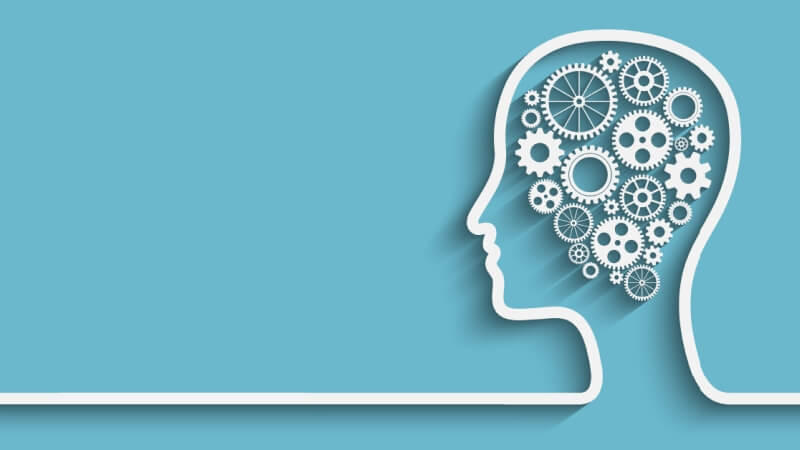 What is it about cognitive aptitude that makes it so good at predicting job performance?

Cognitive aptitude is the ability to think critically, solve problems, learn new skills, and digest and apply new information; essentially these tests measure many of the qualities that employers look for in almost every job description they create. Because cognitive aptitude is associated with decision making ability and situational judgment, pre-employment aptitude tests often have even greater efficacy as a predictive tool the higher you move up the job ladder. The abilities that aptitude tests assess are well-suited for hiring employees who are, for instance, tasked with making independent decisions, coming up with big picture ideas, or managing others. While the abilities measured by aptitude tests are drivers of performance for almost any job, they tend to be less predictive for roles that involve a lot of repetition and routine than they are for jobs that require problem-solving and frequent decision-making.