Two Qualities to Look for In Software Developers 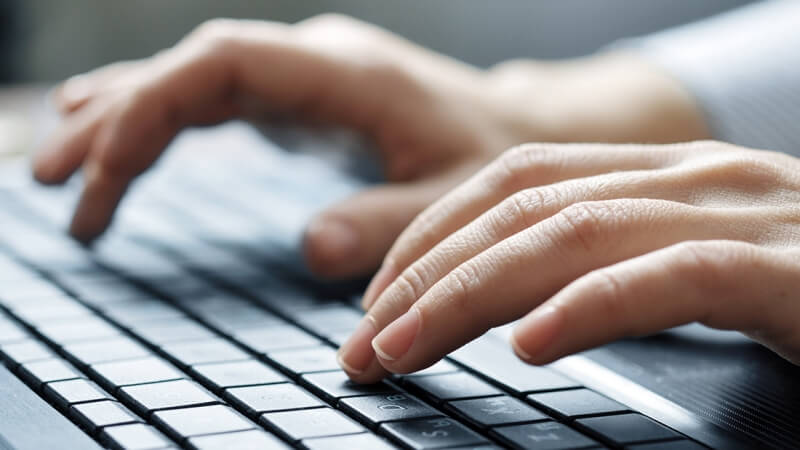 Software developers are in high demand. But when it comes to hiring software developers, what qualities should you be looking for in a candidate? Developers are a diverse group, representing a wide range of people with a large array of skills and abilities. While some tech-focused recruiters seek out candidates who know a particular programming language (e.g. SQL, JavaScript, C++, Python, etc.), simply knowing a specific language tends to only predict short term success.

Fortunately, we have an abundance of data in Industrial-Organizational (I-O) psychology demonstrating that some qualities are more predictive of long-term job success in particular roles than others. For software developers, our data shows that two qualities stand out: general cognitive aptitude and openness.

Openness, on the other hand, is a personality trait relating to how open-minded, creative, and experimental a person is. One of the five pillars in the Big Five Model of personality, Openness is especially useful for intellectually demanding jobs because it is embodied by intellectual curiosity and a drive to try new things. Software developers regularly have to come up with creative solutions to solve everyday problems, so experimentation and intellectual curiosity are vital. Openness may also be linked to the desire to learn new programming languages, essential in a field that evolves as quickly as software engineering does.

By seeking out both cognitive aptitude and openness in your candidates, you increase your odds of finding a talented developer who feels comfortable in the position. Cognitive aptitude ensures that a candidate has the basic ability to succeed in the role, while openness helps to determine how good a “fit” the candidate will be for the job on a behavioral level. Both qualities can be measured through scientifically validated pre-employment tests, including both aptitude and personality tests. Together, these two traits can provide a great starting point for finding the right software developer for your team.