Promoting diversity in the workplace is a principal concern for a lot of companies, and sometimes unconscious bias can get in the way of achieving that goal. Unconscious bias is a well-documented phenomenon referring to the mental shortcuts and stereotypes we use when judging situations and making decisions. One way to reduce the impact of unconscious bias is through blind hiring, which makes it easier for employers to evaluate a candidate’s abilities without being influenced by factors such as gender or ethnicity.

Our blind hiring feature in HireSelect reduces the effect of unconscious bias by hiding the names and email addresses of your candidates. The blind hiring feature is an option that you can select and de-select at any time. This means that you can turn the option on when you want to take an initial look at your candidates' test results. Then once you’ve selected who you want to reach out to for next steps, you can uncheck the option to see their name and email.

You can find the feature in your HireSelect account under the Settings tab, within User Preferences. 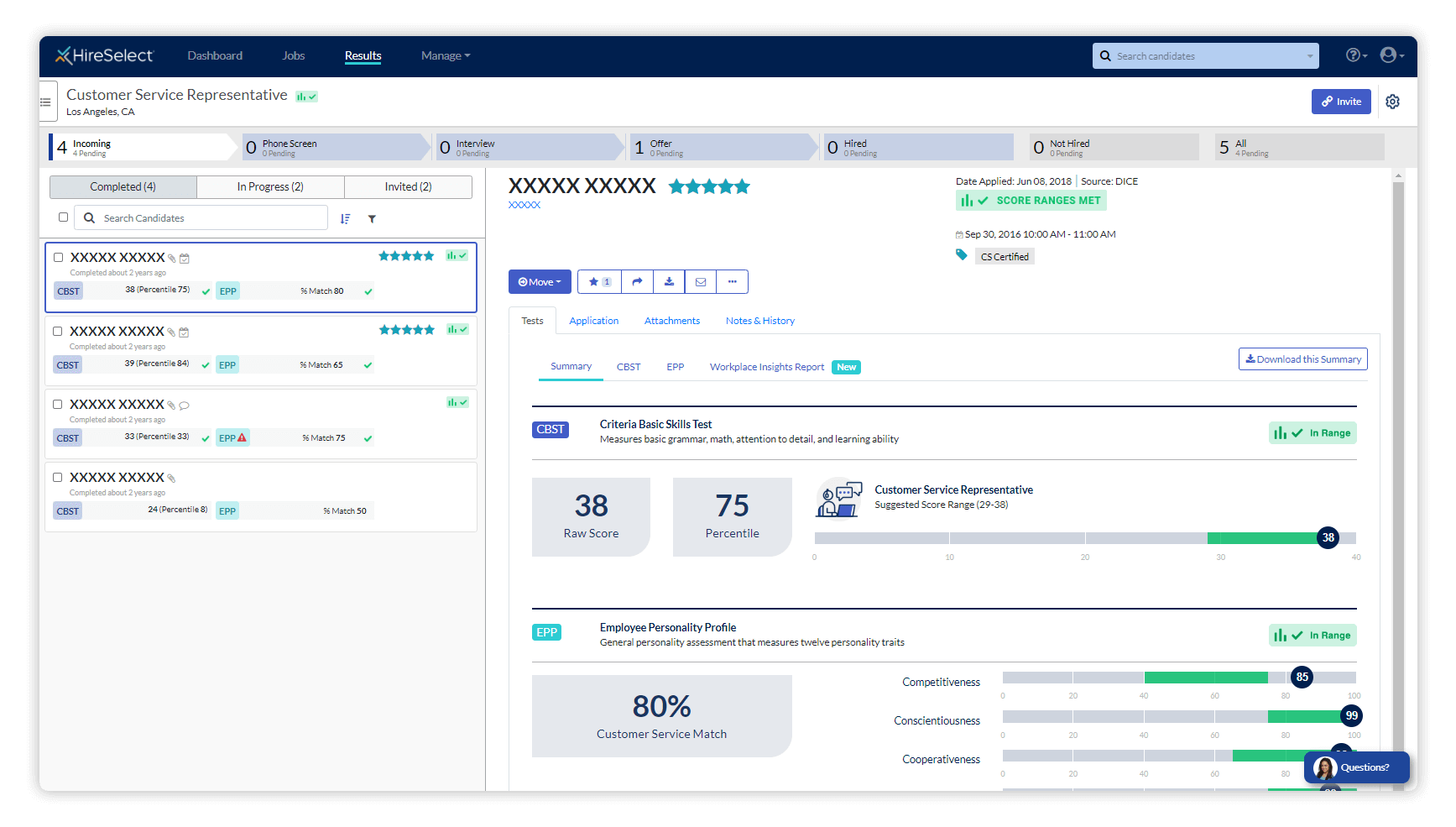